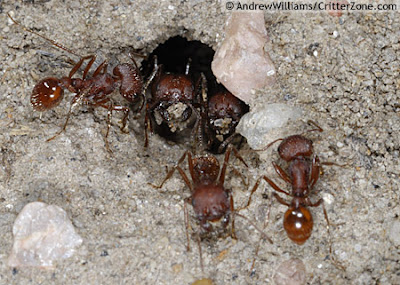 The question "What am I?" has been haunting him since he first asked me what I was.

His first answer was, "Go ask an anthropologist." Anthropology being the study of the species Homo Sapiens, albeit by Homo Sapiens, of course it makes sense. 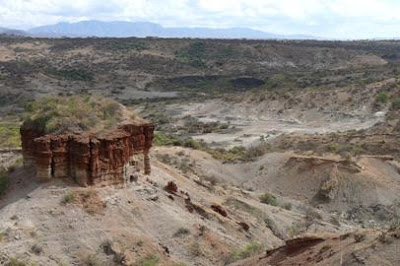 Speaking of anthropology, we had the Leakeys at Olduvai Gorge half way between Kilimanjaro and the Serengeti, and that is where his jeep went.

But when he first stepped out of his jeep, the first thing he saw was a ten-foot-diameter circular patches of ground denuded of grass, with a small cylindrical earth mound in the center and a crater-like hole out of which emerged an ant with a grain of sand in its jaw, which it dumped on to the sloping side of the mound. 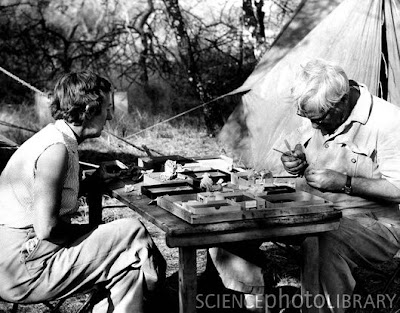 “The Leakey's do terrific work, and Australopithecus is wonderful and important. But a creature as humble as an ant can tell you something important about your species.”

“Tell me. When an ant digs a hole in the ground what is it digging for?”

“An ant builds subterranean nests. So when it digs, it digs for shelter.”

“The elements, and above ground predators, such as birds and lizards and such, although, with moles prowling the subterranean world for prey, including ants, there is really no place the ants could call safe.

“So, when a mole digs a hole into the ground, what is it digging for?”

“A mole is a subterranean hunter and dweller. So when it digs, it digs for food, and for shelter.”

“Back in Canada, you yourself have dug holes in the ground. What were you digging for?”

“And now, we see these humans here in Olduvai Gorge, digs holes in the ground. What are they digging for?” 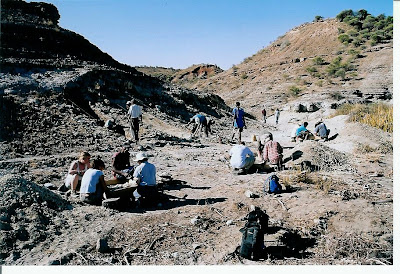 “They are digging for fossils and artifacts.”

“And what are these fossils and artifacts good for?”

“They tell us about where we have come from - the truth of our origin.” 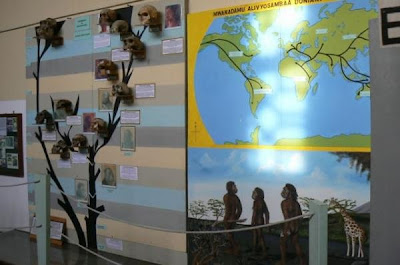 “Therefore, this should tell the anthropologists themselves something of immense importance about their species of interest.”

“That it is a species in possession of a certain godly quality.”

“Homo Sapiens is a species that digs for truth.” 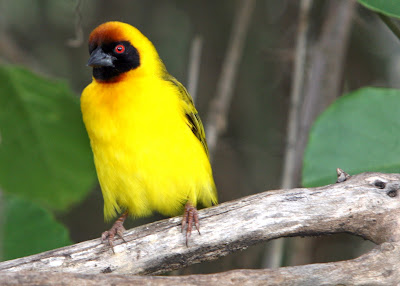