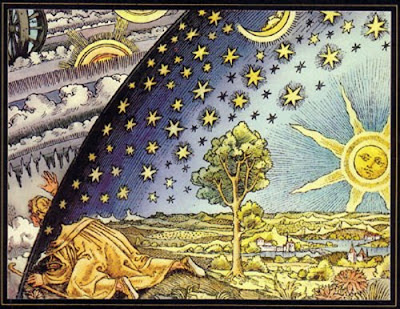 Human civilization has evolved from the original diverse religious cosmologies to the one astrophysical-scientific cosmology, not without serious cruelty and pain. The time has come for your species to build a new model of the Universe, an OMNIscientific Cosmology, one that includes not only the physical sciences, but the biological and sociological sciences as well, since the person asking the question is a biological organism of a sociological entity, and he as well as his society are integral parts of the Universe. 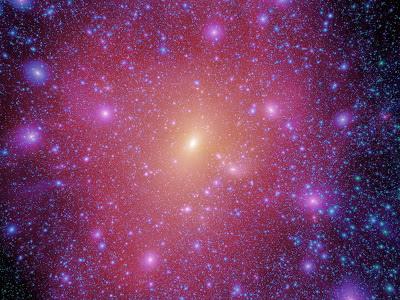 "The OMNSCIENTIFIC COSMOLOGY, perfect!" he enthused, without knowing what he was so enthused about.

"Be forewarned, that to know this Omniscientific Cosmology is to know meaning and purpose, which are dangerous states of mind in a world driven by lust and greed, dangerous especially to yourself." 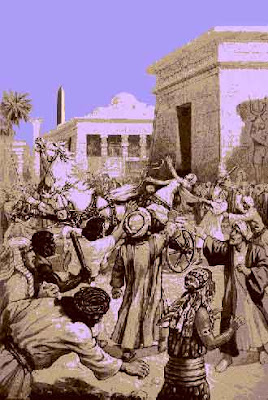 Hypatia, who was stripped naked and flayed to death with tile shards and abalone shells by a religious mob in 415AD, appeared in his mind, then Giordano Bruno, who was burnt at the stake in 1600 after eight years of imprisonment and torture, both for espousing scientific cosmologies under the tyranny of religious cosmologies. 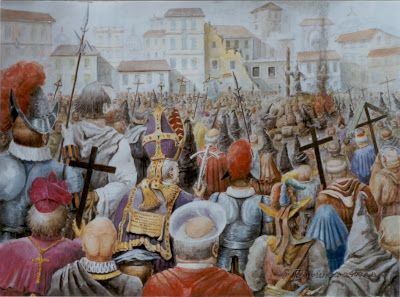 "But, in the case of the Omniscientific Cosmology, why would anyone wish me harm?"

"That would include Big Oil, Big Meat, Big Bucks, Big Drugs and Big Guns, just to name to top few. And you are launching me against them?"

"In a matter of speaking."

"It'd be like striking a rock with an egg."

"By the egg becoming a child, one who can use a hammer, better yet, also a chisel."


I am Raminothna,
the Fortunate and Called Upon,
at your service. 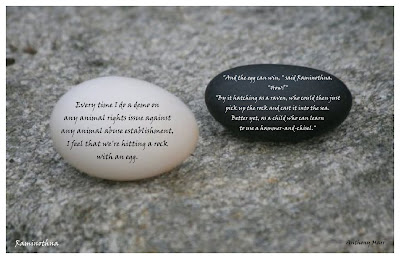