As an ARA of Chinese extraction, I often hear two death wishes: Death to "the Chinese race", and death to the human species.

Being Chinese I think in Yin-Yang terms. So, Homo Sapiens, too, has Ying Yang sides - e.g. good and evil. I do not think of ridding the planet of Homo Sapiens, but to rid Homo Sapiens of its dark side. The bright side of Homo Sapiens can be brilliant, and, practically speaking, can serve a life-saving purpose for life on Earth. 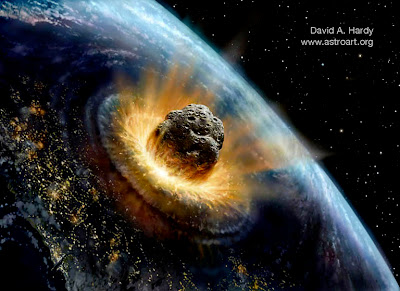 It is not if, but when, another asteroid will come tumbling down, one comparable in magnitude to the one that wiped out the dinosaurs 64 million years ago. Except this time, it will wipe out the mammals and birds. When this happens, only a species with high tech can deflect the asteroid and save life on Earth. And for the planet Earth it is Homo Sapiens. In this context, Homo Sapiens can be said to be the Savior Species. 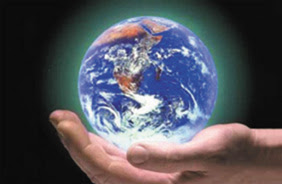 But, true, we must first save life on Earth from ourselves, and that is a very tall order.

You make such excellent points. Homo Sapiens have a sacred duty to steward the natural environment and protect it from degradation or outright destruction.

It's a sobering thought that humanity might have better luck deflecting asteroids away from a terrestrial encounters than doing anything substantive to fix the atmosphere now being used as an open sewer by industry and society.

A coalition of the ready, willing and capable is forming at:

Thanks for all your hard work, Anthony!